Saturday was Halloween, and as my son is three years old this year, this was a good year where he actually understood what was going on.  Weeks ago, I asked him what he wanted to dress up as but he couldn’t decide.  I made an executive decision and got him the costume I really wanted to get him last year – an astronaut jump suit!  We’ve worn it around the house to play, as well as to a party, so we definitely got use of it.  It might actually fit him for a while too!

On Friday, Harry wore his costume to school and participated in a parade.  Parents arrived at school and lined the sidewalk.  The kids paraded the entire length of the front of the school, and much to my surprise, his aide let him walk the entire way.  I was so happy, and Harry was too!  He is really having fun at school, learning a lot as well as being challenged and motivated by the other kids. 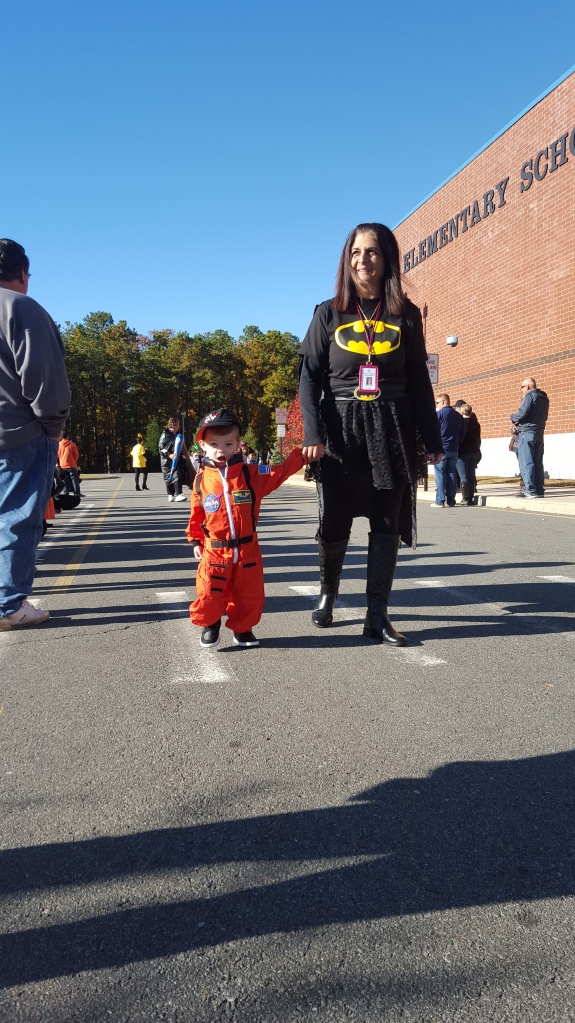 Trick or treating on Saturday was a lot of fun.  Harry was really in to it, knew what to say, and even thanked everyone who gave him candy.  We took the wagon and he sat in between houses, but we would park and let him walk up each driveway or path to the front door and knock.  He was really into houses that had decorations.  Overall, he really like Halloween.  When we went to bed that night, he cried because “Halloween day is over for so long!”.  It might be his favorite holiday! 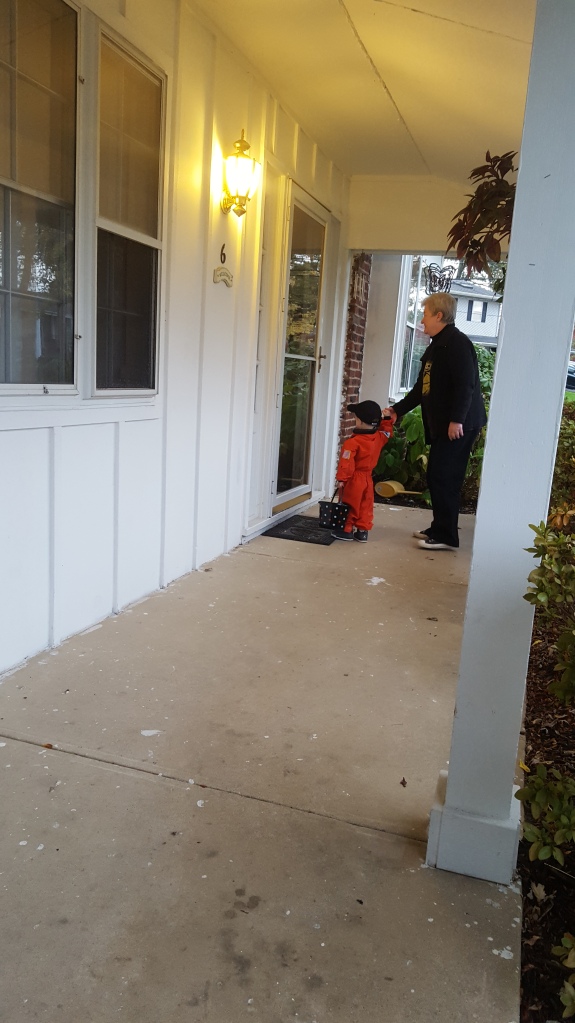 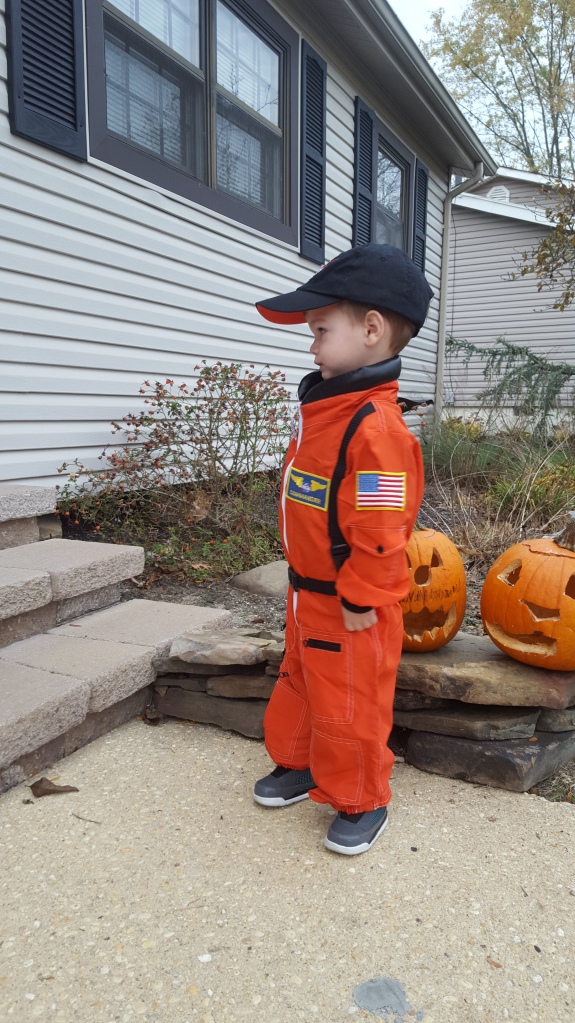 We had his little girlfriends over at night – kids of my good friends Kristen and Joe – and we all had fun eating candy, having dinner and drinks, and lounging about nursing our full bellies.  I’m starting to like Halloween more than I ever did because the kids really enjoy it.  I should decorate more though, because Harry really digs it.  He asked me today when Christmas decorations could go up – a man after my own heart!  I told him Daddy won’t let me decorate until after Thanksgiving! 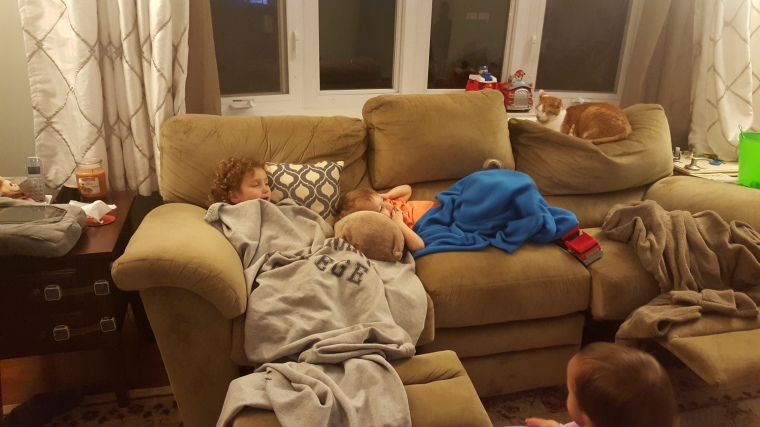 One thought on “Halloween Fun”